with
Rob Appell
Rob demonstrates how to make The Sherwood Quilt by creating half square triangles out of 10 inch squares of precut fabric (layer cakes). Learn a quick and easy method for HST construction in this quilting tutorial video.
Supplies list 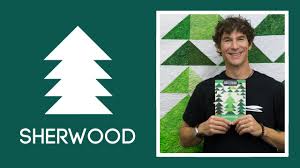