with
Jenny Doan
Quilt Size: 96" x 96"
Jenny Doan demonstrates a quick and easy way to setquilt blocks on point! This method can be used for any block, but Jenny has used the Diamond Pavers block. To make this quilt, Jenny used 10 inch squares of precut fabric (layer cakes). Her fabric is "Scandi 2020" Sundaes by Makower UK.
Print Supplies List
Supplies list 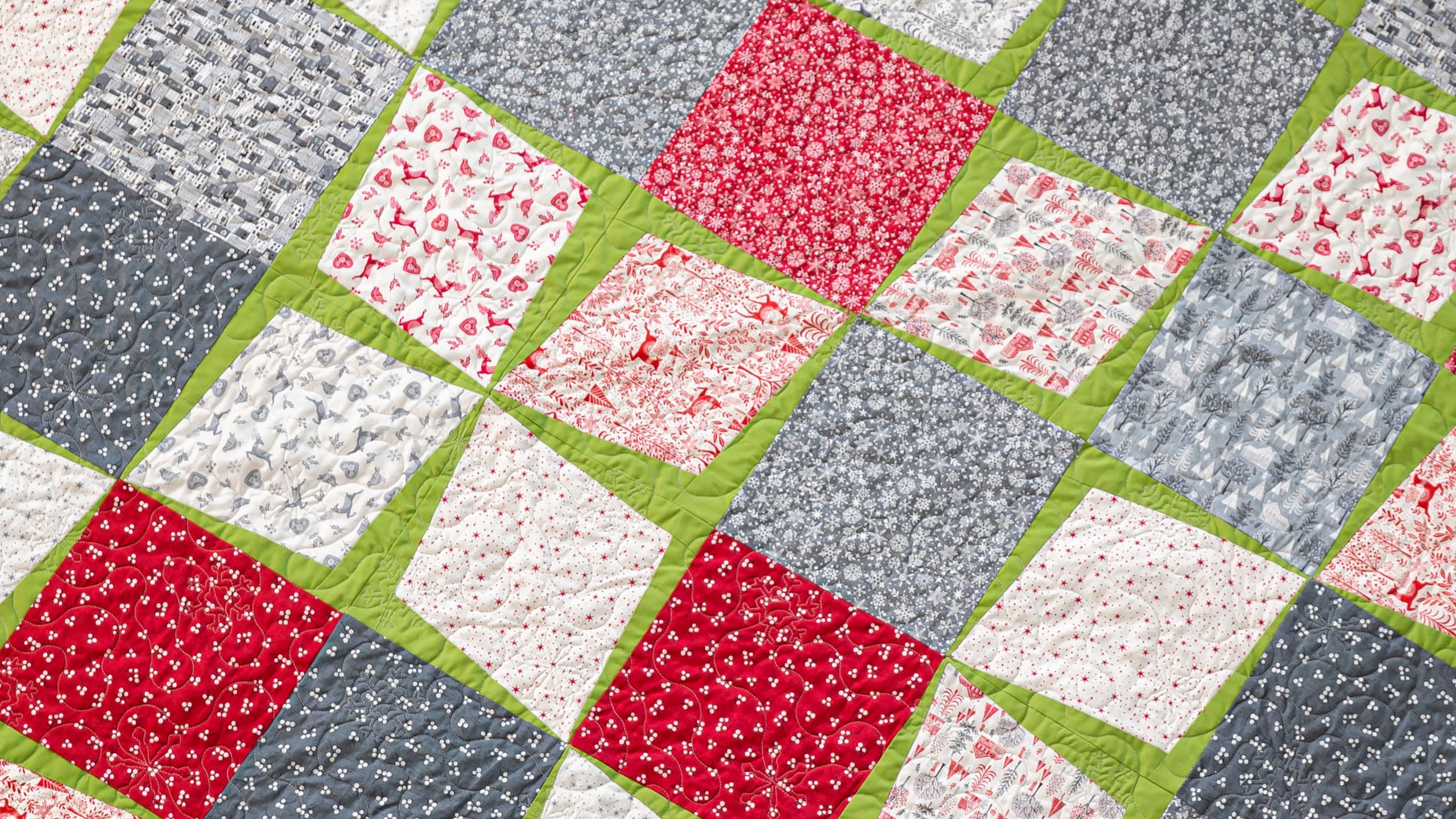