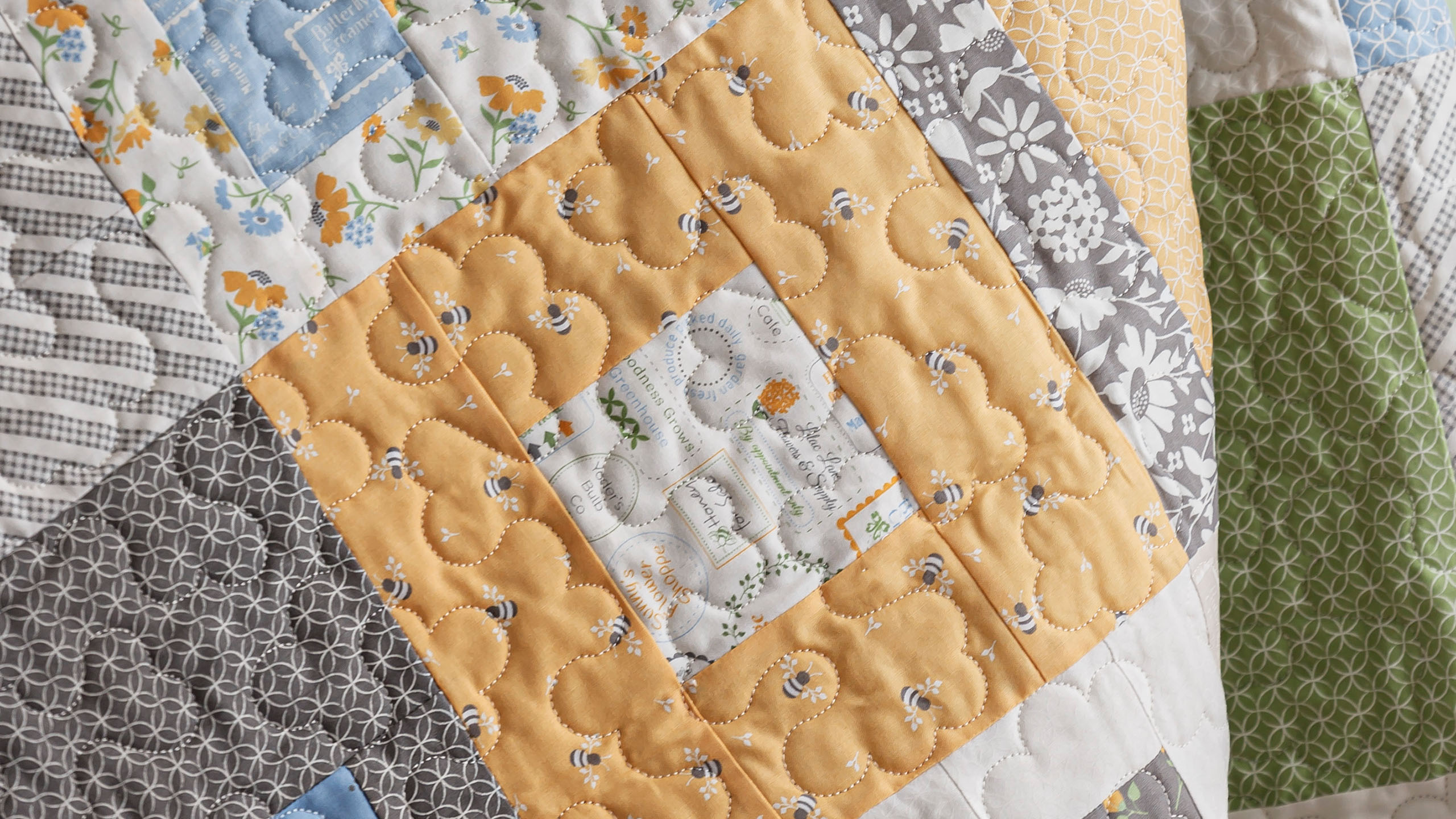 Around the Square Quilt Tutorial
with Jenny Doan