(OOPS! Jenny meant to say 1 3/4 yard for the background fabric) 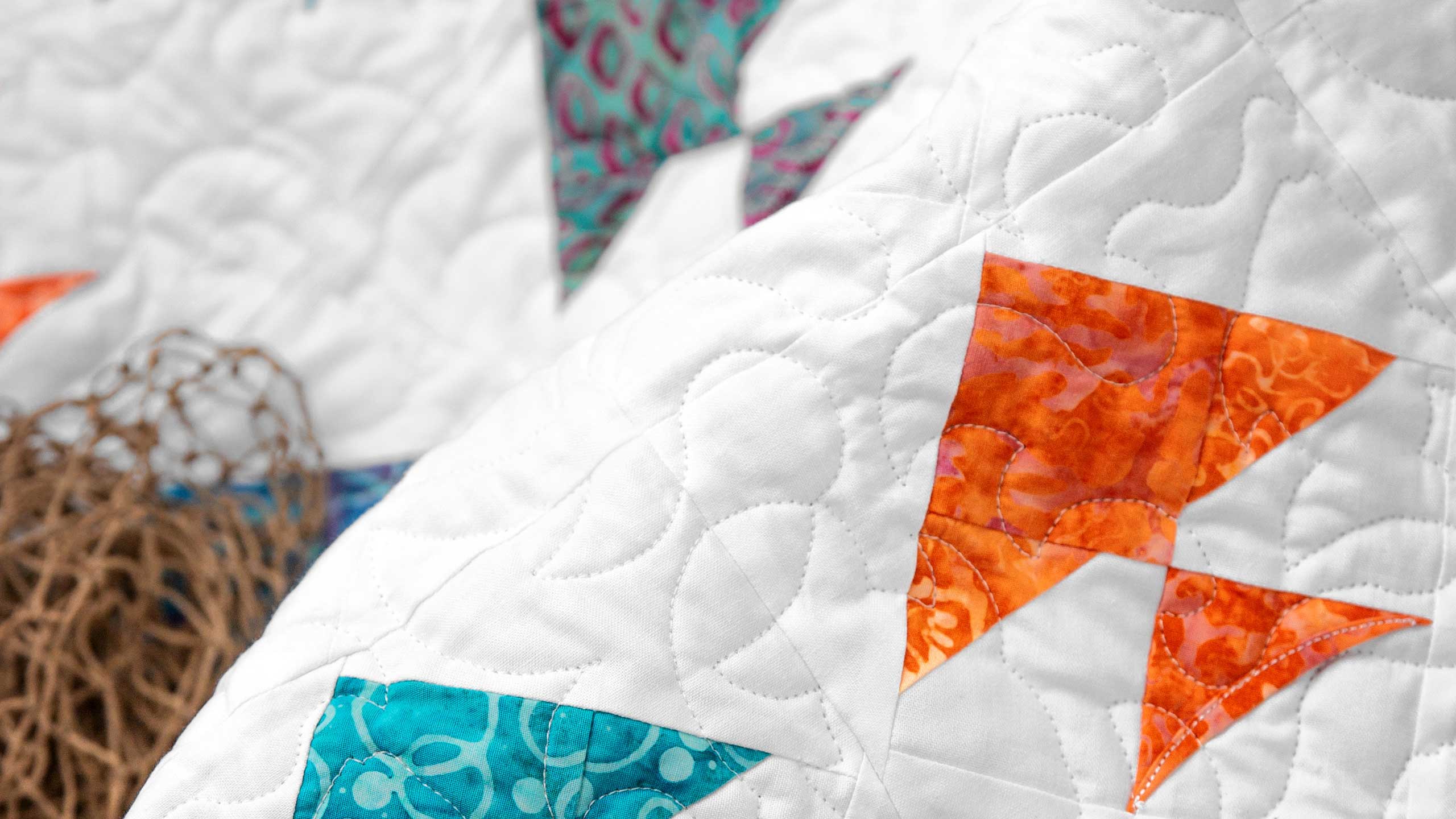