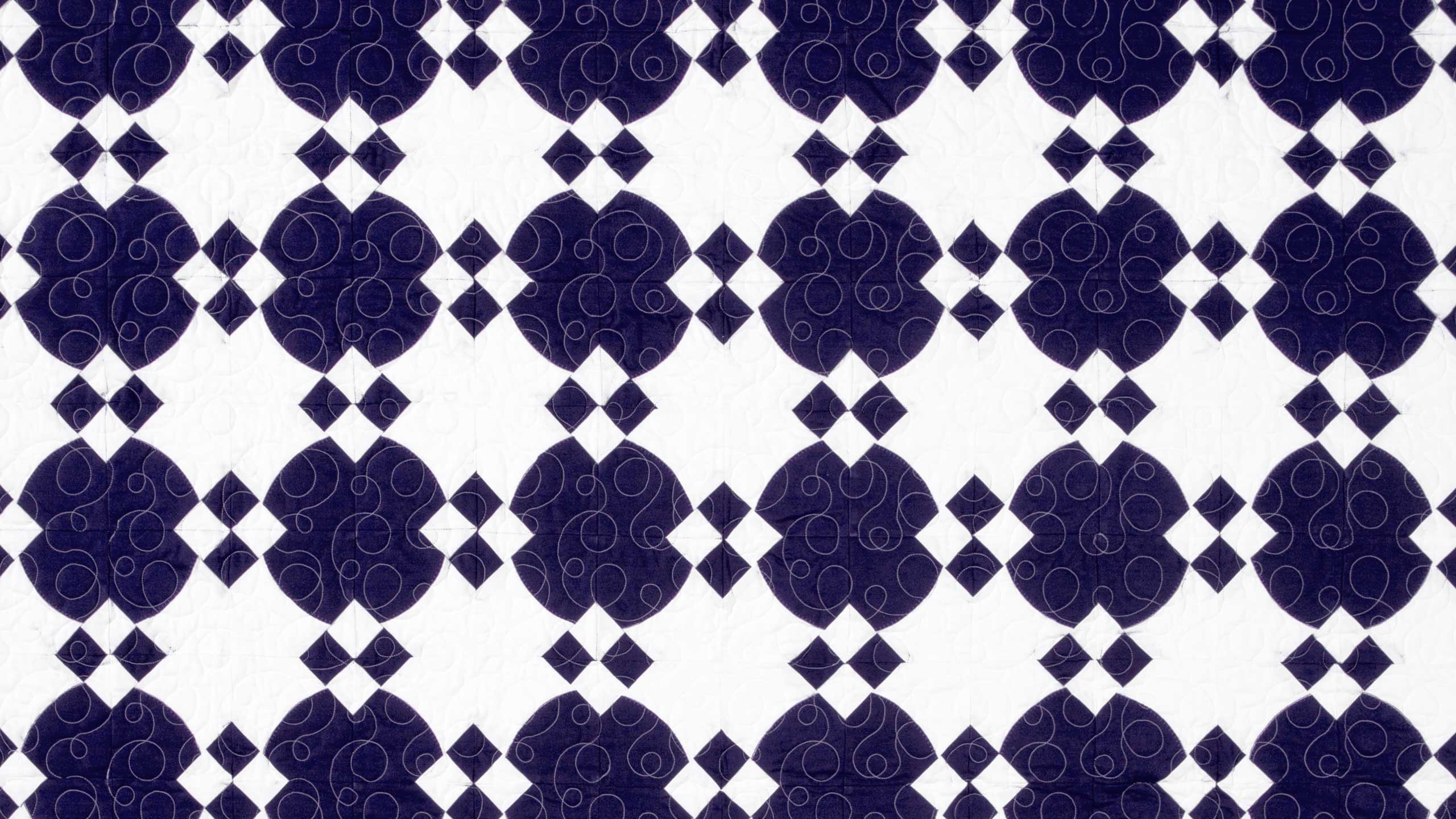 watch now
From The Heart Quilt Tutorial
with Jenny Doan