Around the Square Quilt Tutorial

Around the Square Quilt Tutorial

with
Jenny Doan
Jenny Doan demonstrates how to make a beautiful Around the Square quilt using the Missouri Star Small Simple Wedge Template for 5" Charm Packs and 10 inch squares of precut fabric (layer cakes). For this project Jenny chose Night Riviera 10" Squares by Nancy Rink for Marcus Fabrics. This quilt can also be made with 5 inch squares (charms).
Print Supplies List
Supplies list 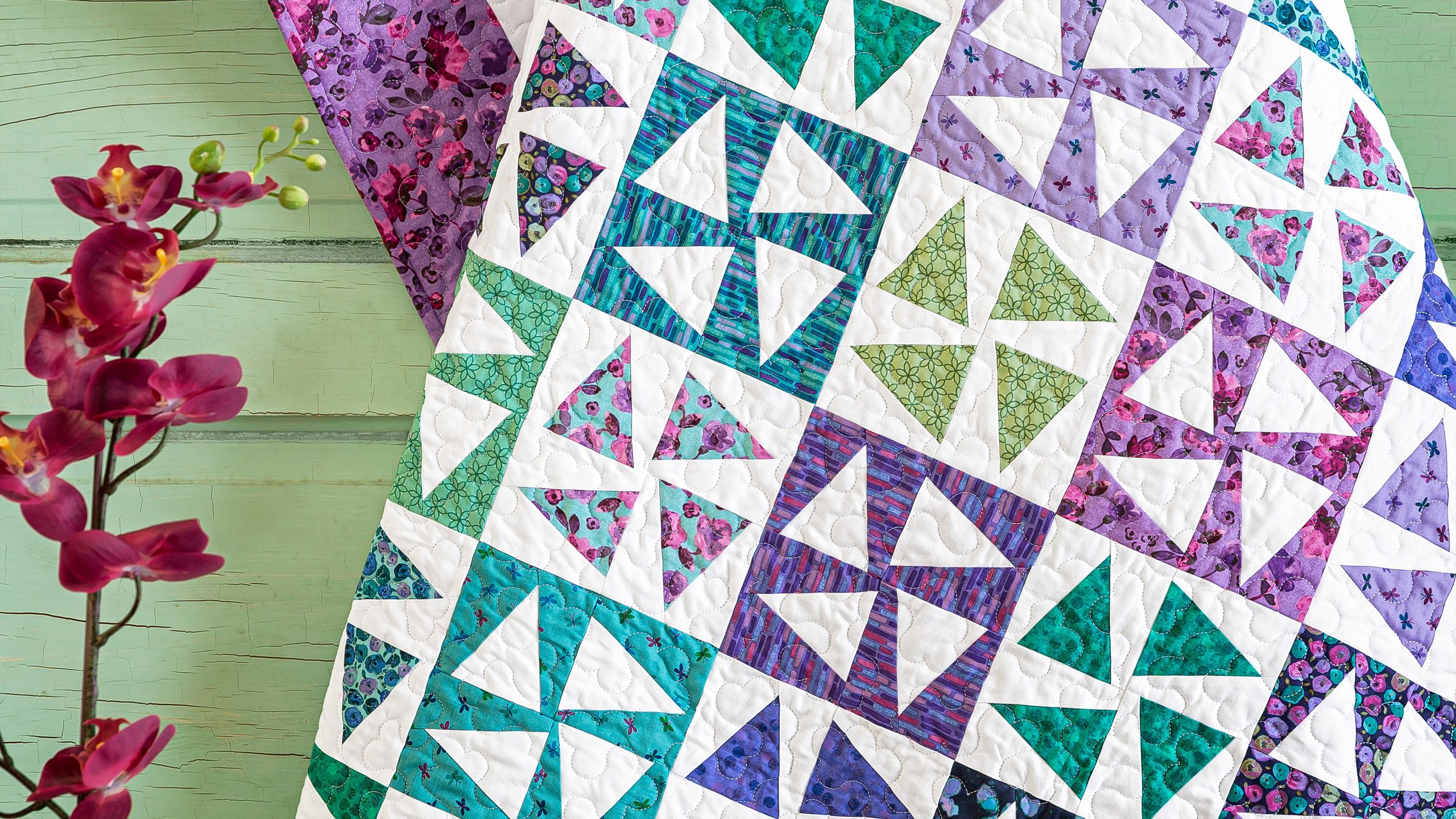