with
Jenny Doan
Quilt Size: 81" x 92"
Missouri Star Quilt Co. provides free quick and easy sewing, quilting, and craft tutorials because we love to create. We offer these free online quilting classes to teach and inspire everyone—even the beginner. Precut fabric is used in most of our projects, and we have lots of tips and tricks to make quilting fast and simple. Be sure to watch all the way to the end of the video to get some pro tips from Jenny on cutting fabric with a ruler and rotary cutter.
Print Supplies List
Supplies list 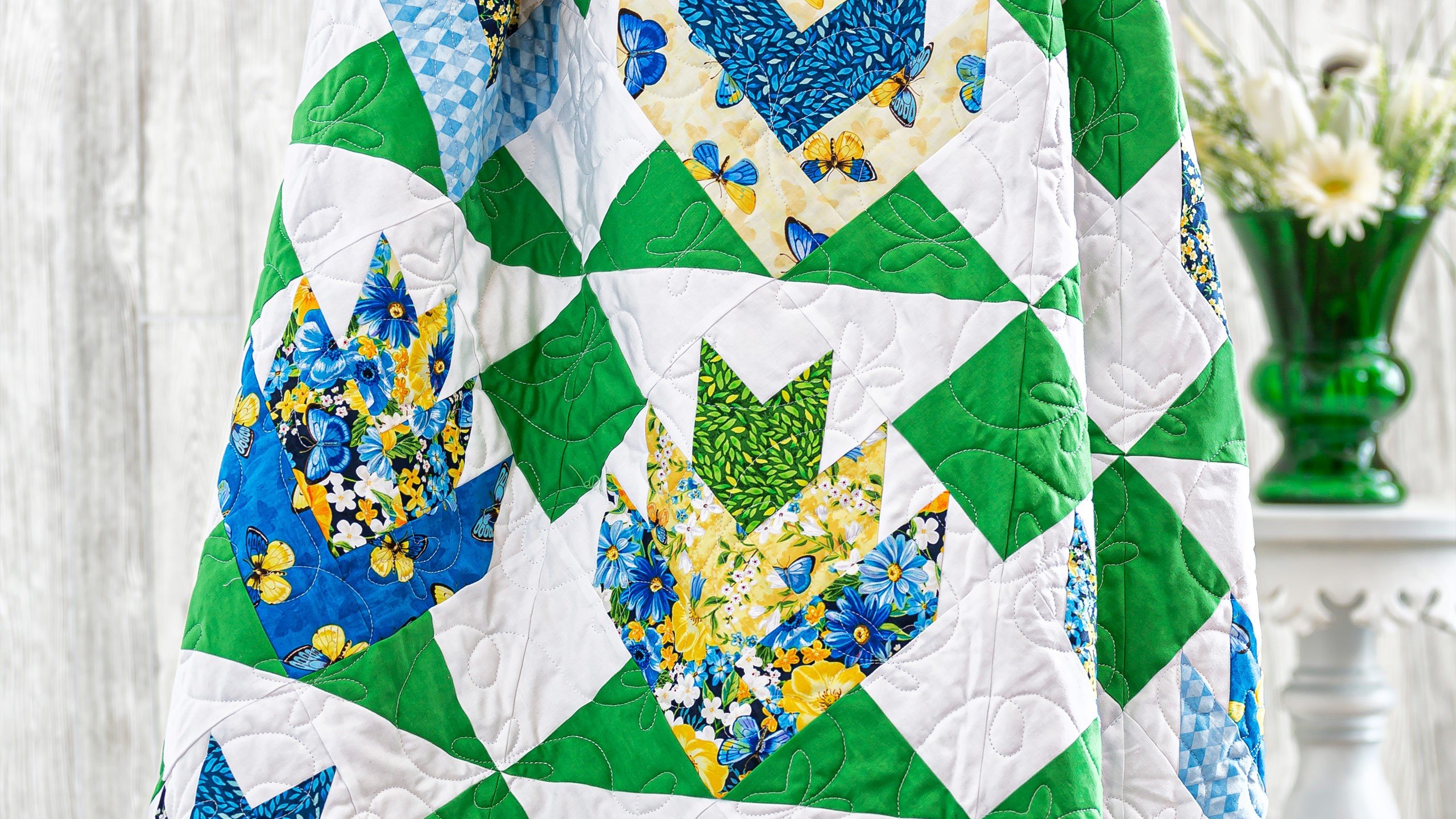