with
Missouri Star Quilt Company
Time: 11 Minutes
Break out those 5" squares for this dandy pattern that you're sure to love! The Dandy Stars Quilt comes together easily for a beautiful look.
Print Supplies List
Supplies list 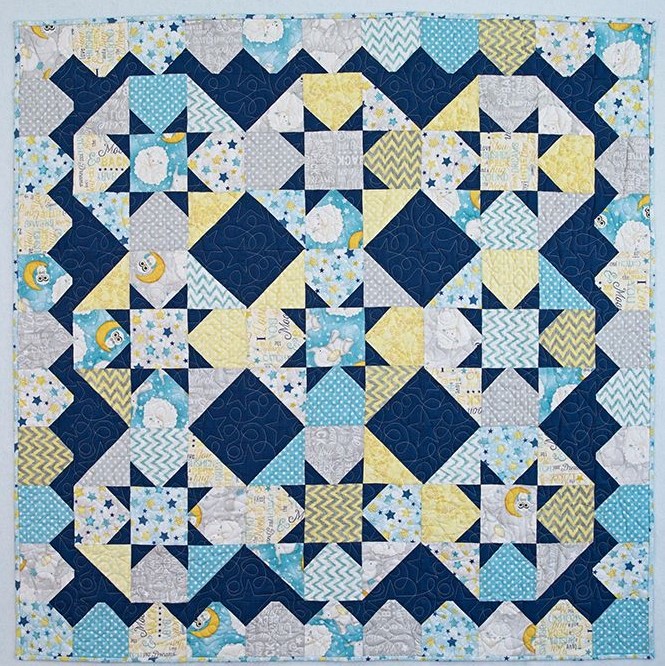