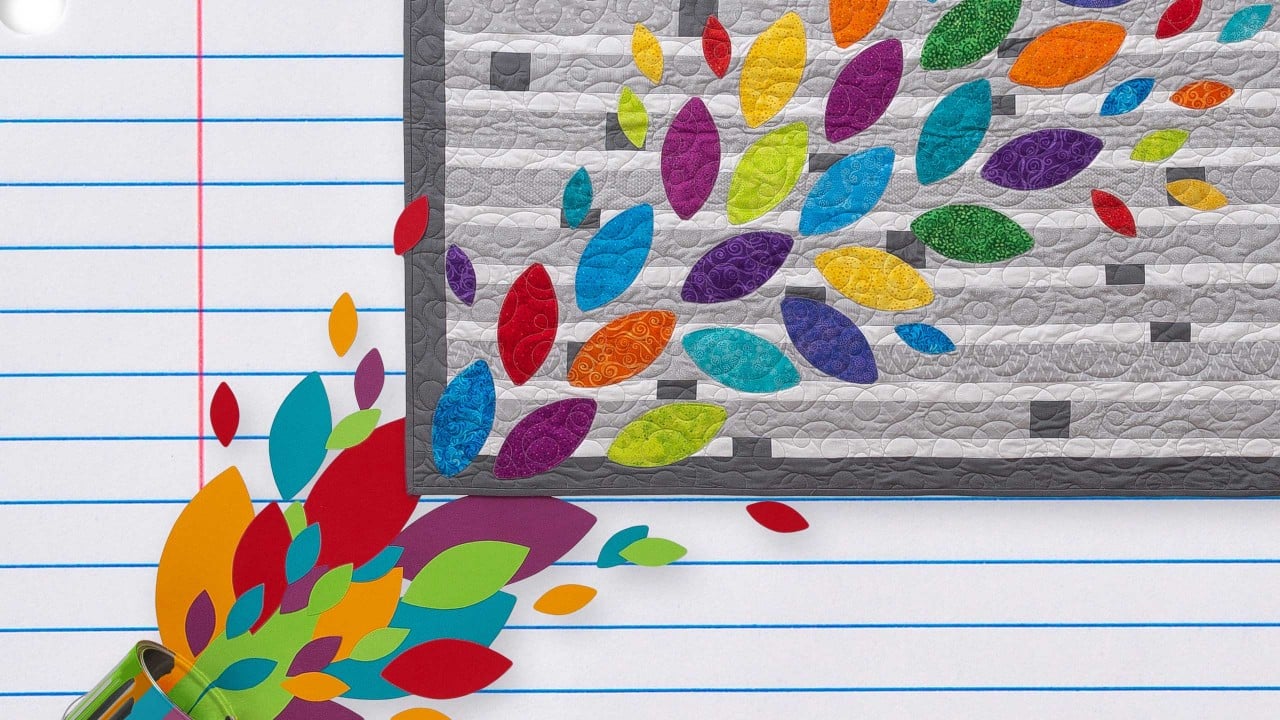 watch now
Couch to Quilt
with