Never judge a quilt by its name—even if that name is Swamp Angel, Corn and Beans, or Oklahoma Boomer.

Because if wack-a-doo names scare you off, you will miss gems like this week’s new quilt: Hearts and Gizzards. (Yep, Hearts...and Gizzards.)

Hearts and Gizzards is a gorgeous, old-fashioned layer cake pattern composed of pretty hearts that form flowers (or gizzards?). It’s dainty. It’s feminine. And its name is absolutely weird! 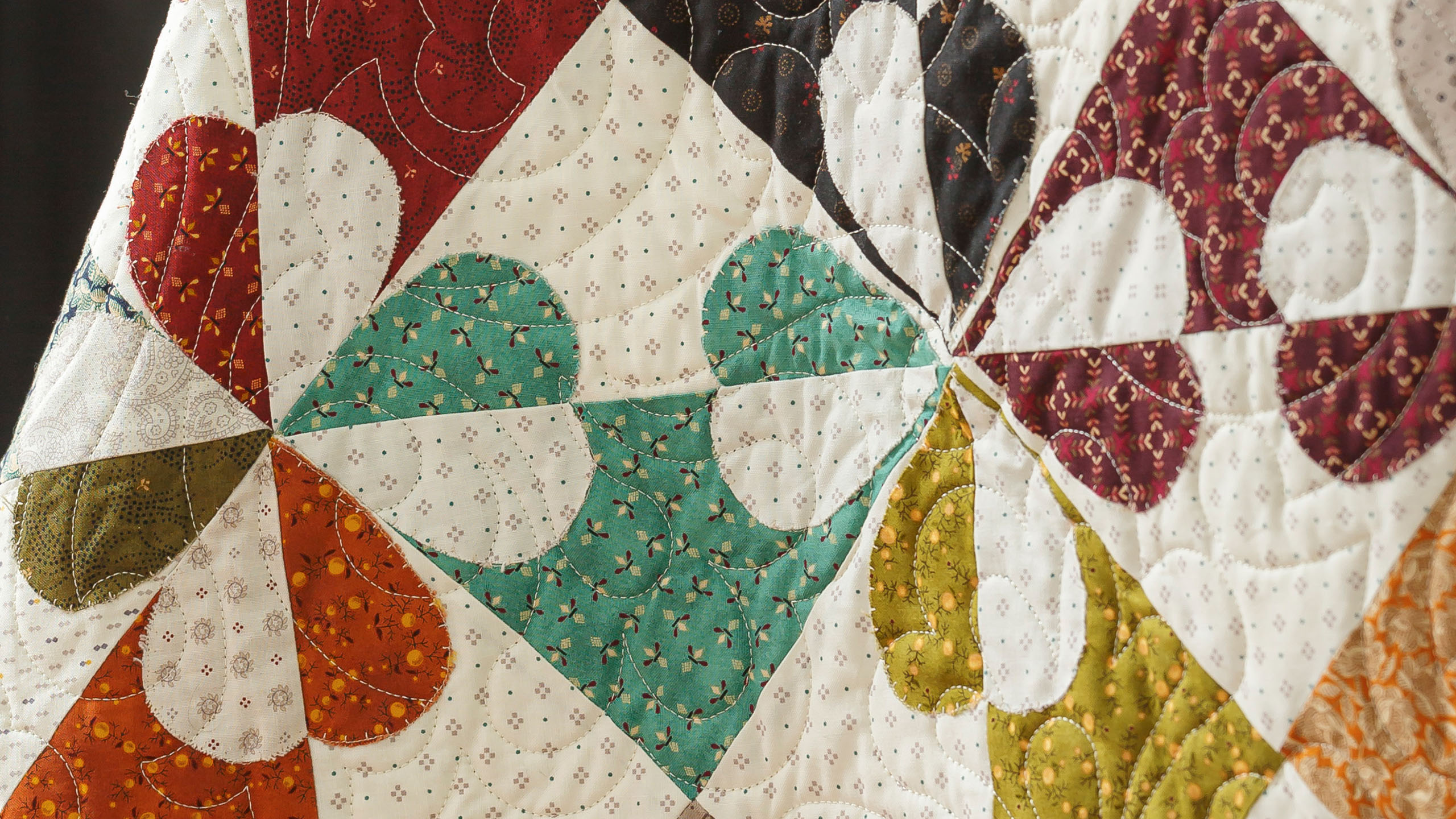